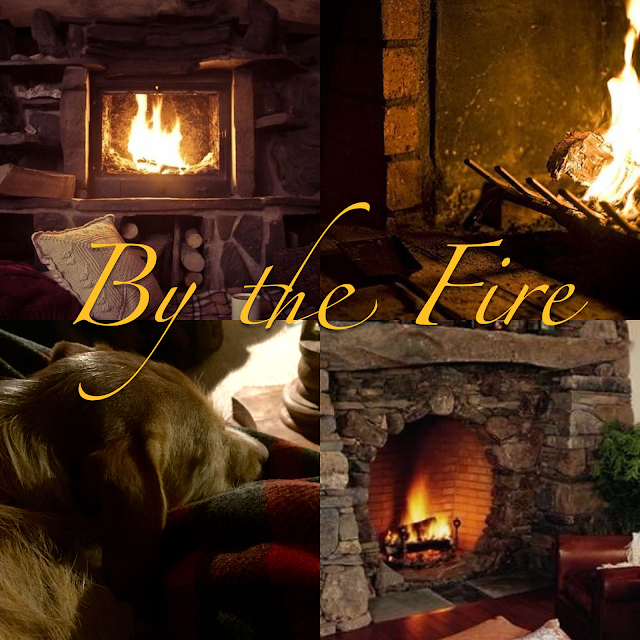 Given all of the hoopla recently, it is a question I have asked myself and a number of others as well ... If YOU won the lottery, what would you do with the money? 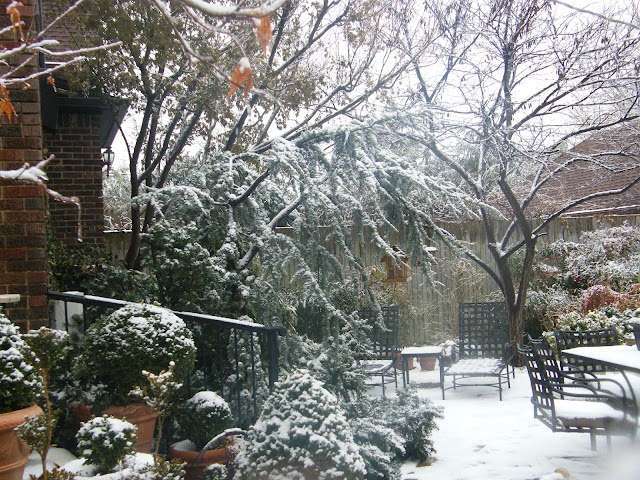 (...after the  requisite charitable, retirement, and debt resolution needs take their share of the action, of course). 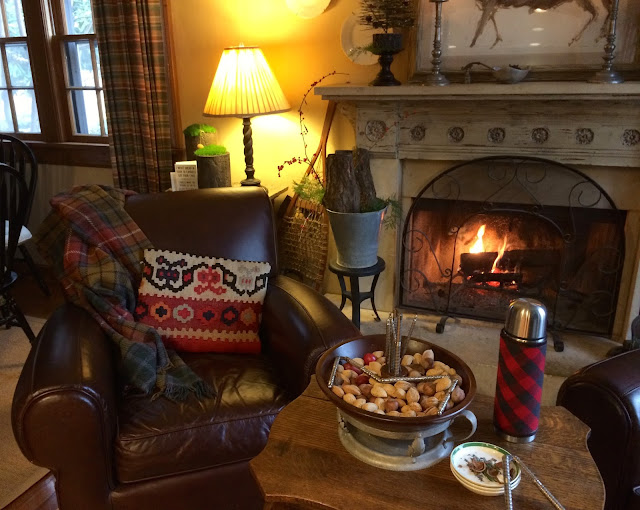 My hairdresser and I were discussing this topic just this week. When she asked me how I would put the winnings to use, I was surprised at how difficult it was to come up with an answer. Since, finally after 23 years, Husband and I no longer have tuition payments to make (in and of itself kind of like winning the lottery), I now no longer have 'education' on my list. Certain causes near and dear to me, of course, and eventually, when we have the time to enjoy it, a small place in Salida, CO...but other than that, it was like asking me what I want for Christmas.....I really don't NEED anything (other than more plants of which a gardener can never have enough; oh, and over-hauling my ancient guest bath, a  source of much annoyance and embarrassment and something I just keep putting off...) 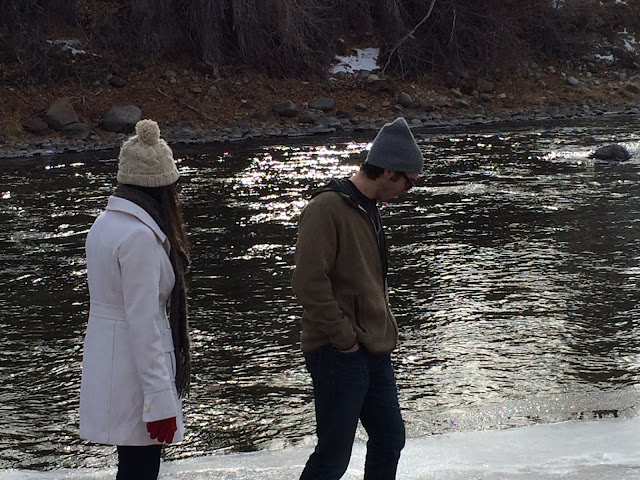 Rapid-fire response from my kids....MORE TRAVEL!

But then I began to reflect on this question in the context of my January theme, before and after...where the before influences and informs the after. I began to think of the many times I have said (with great emphasis, I might add) "that such and such was THE BEST MONEY I EVER SPENT"...past tense; looking at past purchases that had proven...well, to be the most useful and satisfying money I'd ever spent --- before now. 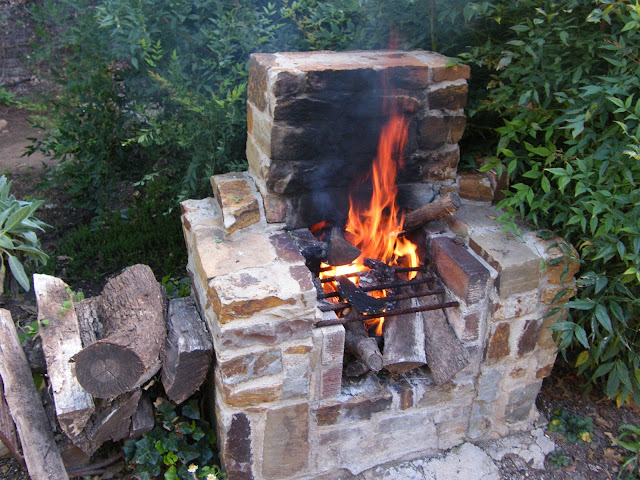 Included in this such and such category (in addition to my new artificial turf! Read about it here) are the wood burning fireplaces we had built when we redid our kitchen, deck area and back yard studio years ago. It is impossible to quantify how much these fireplaces have improved our quality of life, influenced our relationships within and outside the family, and cozied up our time on this planet. Much living is done in this small area, fireside... 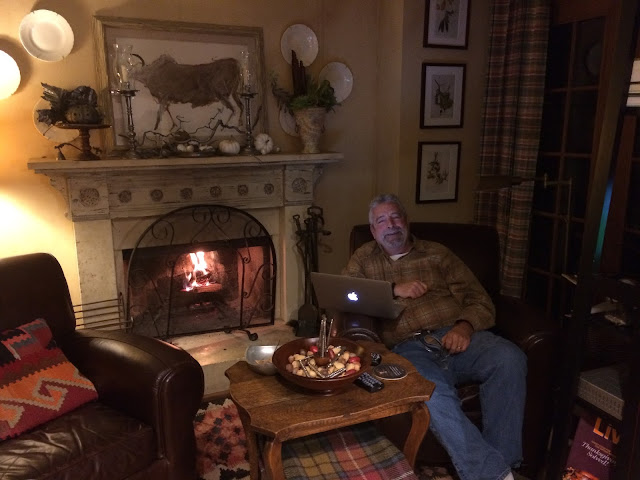 it is here that...Husband holds court, 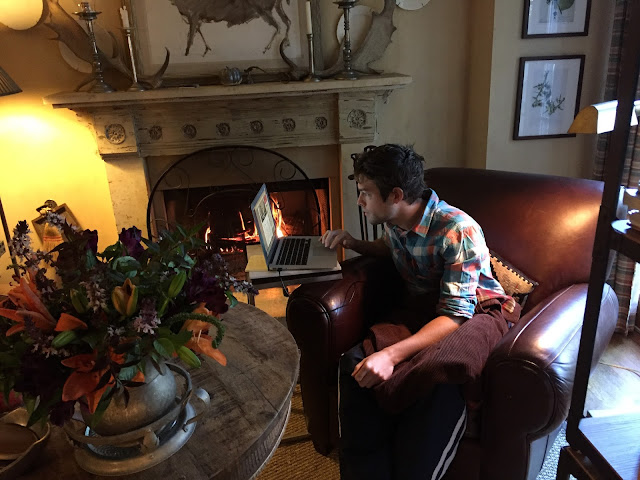 that books are read, and words are woven... 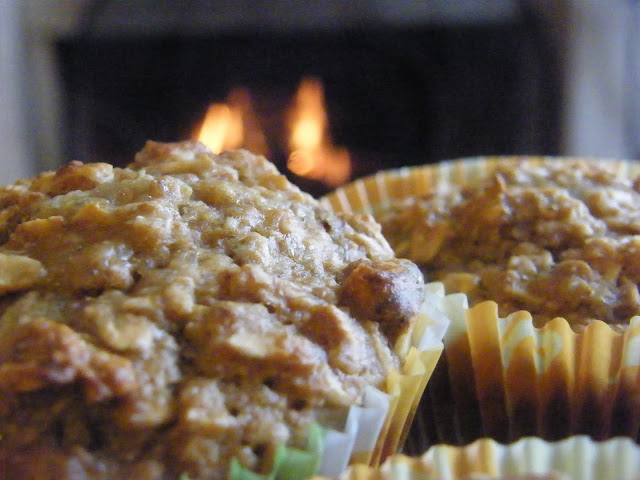 deliciousness is baked in its warm company... and cares of the world are put in perspective... 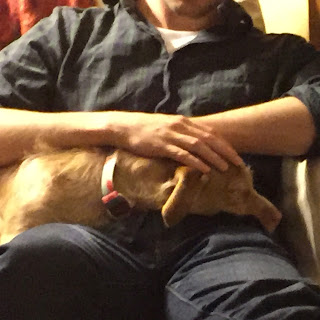 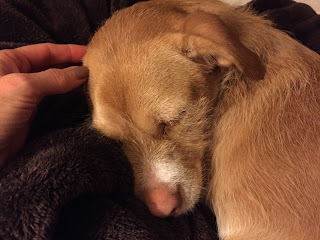 and hunger is satisfied, 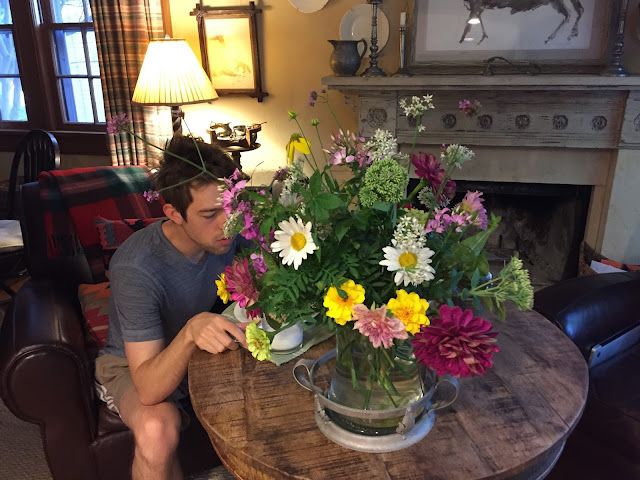 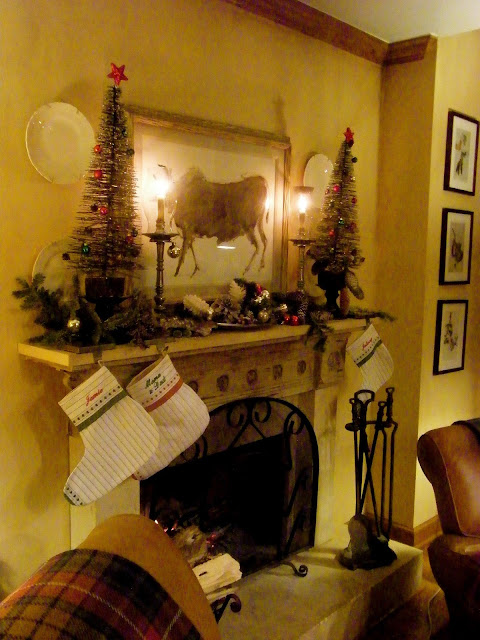 and secrets revealed, coaxed out by the flames. 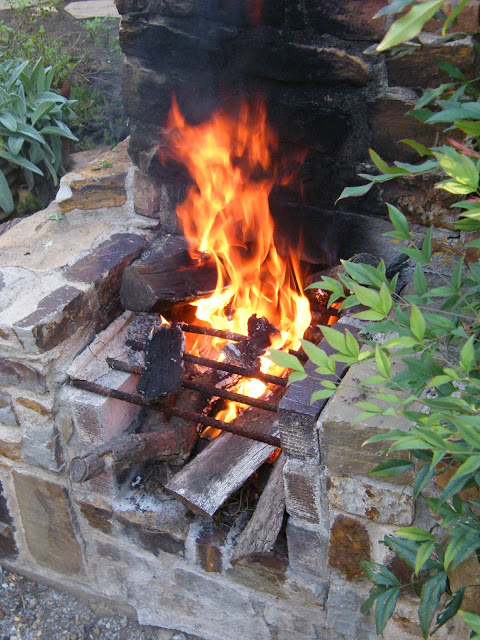 Perhaps another fireplace or two would not be out of the question?

If you are as enamored with the fireside as I, go here to my Pinterest Board,
By the Fire.


Labels: before and after, fireplace, fireside, January, lottery