America, America, I Gave My Best To You 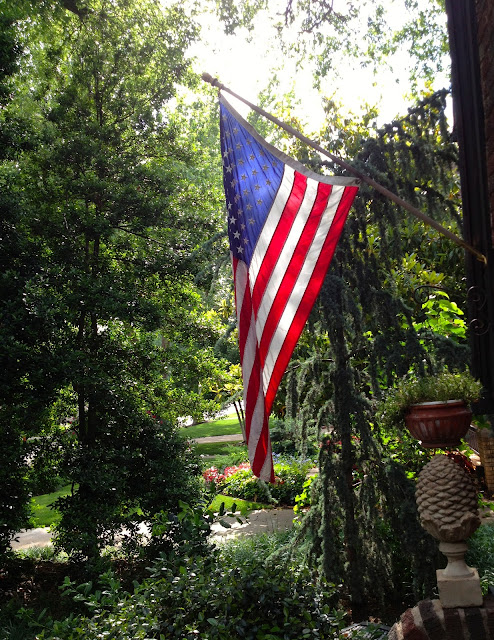 Sometimes Husband can be so quirkily endearing. On Memorial Day, while heading to the kitchen for my first cup of coffee, I passed this little 'memorial' that Husband had composed on our kitchen fireplace mantle...

a wooden flag box holding the American flag presented to his family by the military following his father's funeral in 2000...by virtue of his service as a B17 bomber pilot during WW2. 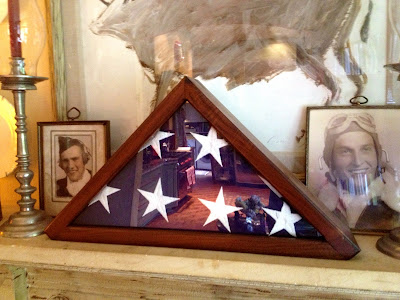 Both movie star handsome, both brave, both

Heroic. Heroes. Along with other words like devastation,
war zone, selfless, resilient, rebuild... 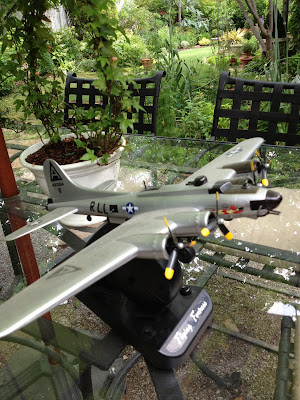 Another Husband holiday vignette:  model of a B17  airplane that belonged to my father, now poised and ready for takeoff on the garden table. 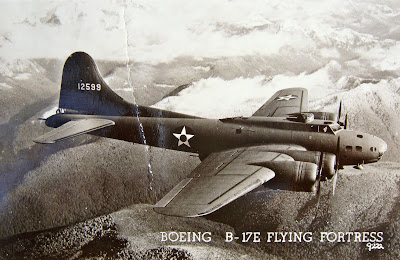 words that I am weary of hearing.  Or rather the events that spawn such language:  tornadoes, bombings, shootings.

Words heard over and over again as our 24 hour news coverage describes, relives, tries to explain...

the horror and tragedy of these events.

One word I have not heard a lot...

that was ever so apparent here in Oklahoma after the most recent weather horrors, and was present after the bombing here... 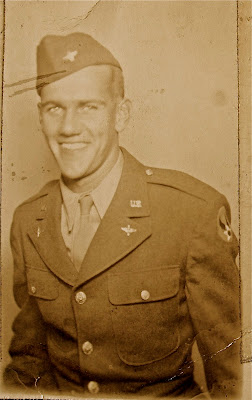 and is and was present in so many ways by so many people:  first responders, meteorologists, medical staff, newscasters, teachers, canines, volunteers...and many friends, loved ones, neighbors

A word that makes me SO proud to live here in Oklahoma during these hard times.


a word and trait that is not celebrated enough, not repeated enough on newscasts,

not stressed enough in our lives,

with our children, our employees, 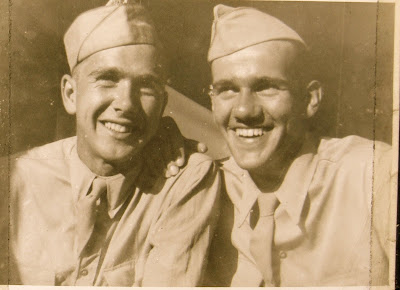