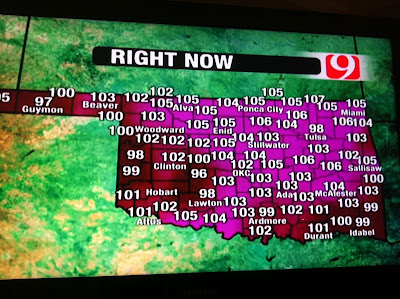 
But this week, it's back to the new summer normal it seems.  Today the forecast is a high of 111-112, blasting yet another record... excuse me RECORDS, and the long, parched slog till fall is well underway. 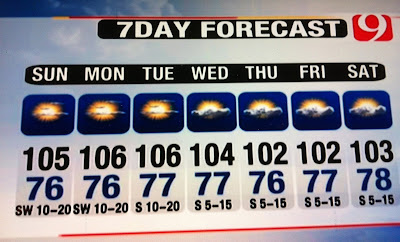 Like last year, boxwood is frying, burn bans are in place, water is being rationed, landscapes and gardens are being rethought.


But this year, unlike last year, I am trying to put it in perspective.


Conditions seem to be extreme just about EVERYWHERE.  For example,


India is just now recovering from the worst power failure and grid overload in human history.  I know this not just from the news (read about it here), but because my oldest son was one of the over 620 million people suffering due to this energy outage and India's overburdened power infrastructure. 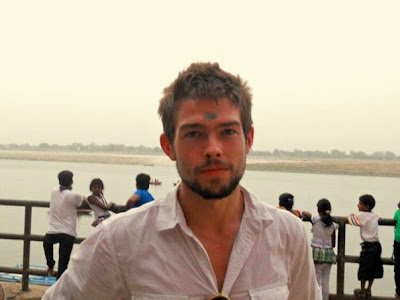 He has been in Lucknow, India for the last five weeks on a government Critical Language Scholarship studying the culture and language of Urdu (native tongue of Pakistan...I'd consider that critical, wouldn't you?).


Obviously, he is a special kind of kid...kind of MAN.


And not just because of his accomplishments and his drive, but


because when I spoke with him today, he said "Oh, it really hasn't been all that bad...".


This from someone who hasn't been able to sleep for days because of the intense heat (up to 124 one day), has only taken cold bucket baths for weeks, and still won't be back in the States for another three weeks. His only complaint:  not having enough time or enough companionship to go visit the Himalayas this weekend...because, after all...as long as one is in India...


Ah! youth, with its swagger, its bravado, its risk tolerance, its 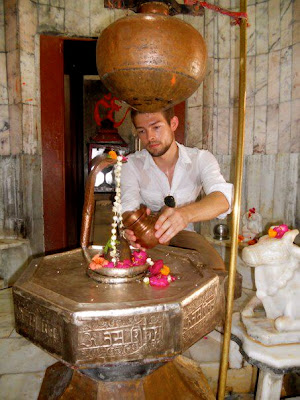 Obviously, Husband and I are unbelievably proud of him and his intellectual and academic successes.


But I am equally proud of his resolve, his temperament, his ability to


refrain from complaining and whining.


So as I sit here typing away in my beautiful, air conditioned new office, with fresh flowers on my desk and an icey drink at the ready, I am practicing my mantra for the week:

ahh, I guess it's really not all that bad. 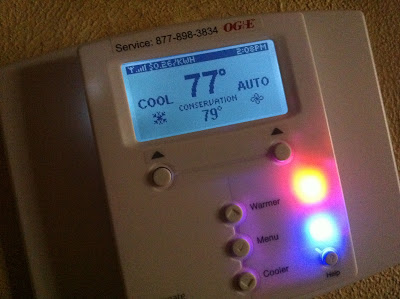 Stay cool, stay sane, everyone...or as they say in Urdu