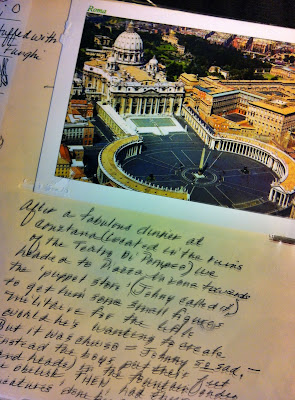 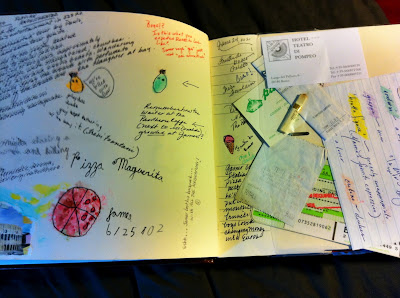 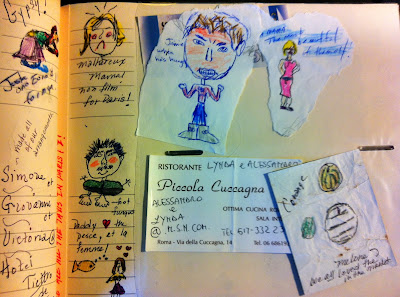 Such is the deliberation my oldest son has been engaged in this past week.  One would think it a no brainer, going to Rome. Especially since the raison d'être for the trip is a spring break visit to a girlfriend in Italy on a semester abroad.


But that would diminish the level-headedness and seriousness and deep analysis with which he approaches nearly everything.  (Not to mention the availability of Dad's airline points and Pop's willingness to part with them...)


It will not be his first visit to Italy. Husband and I took our boys to many dream-inducing places around the world (though as they often remind us, never Disneyland...)  Cherished time recorded in journals and pictures we 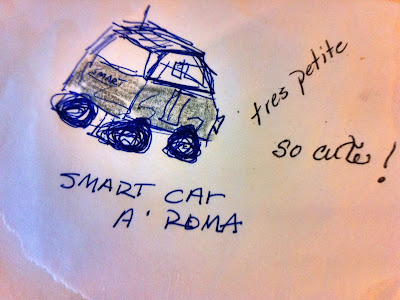 created together.  Recorded memories that with very little effort can reduce me to a blubbering blob of inconsolable parental longing... and heartache over the passage of time and the transience of childhood, of life, of moment, of chance. 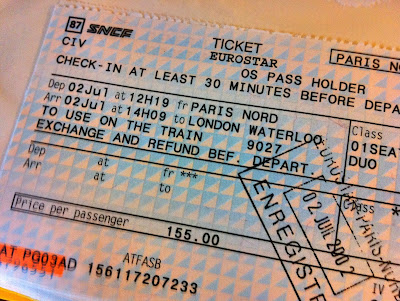 
wanting input, wanting confirmation, wanting assurance... that he had covered every issue, every angle, every outcome


I told him (after determining that there indeed were enough airline points...) 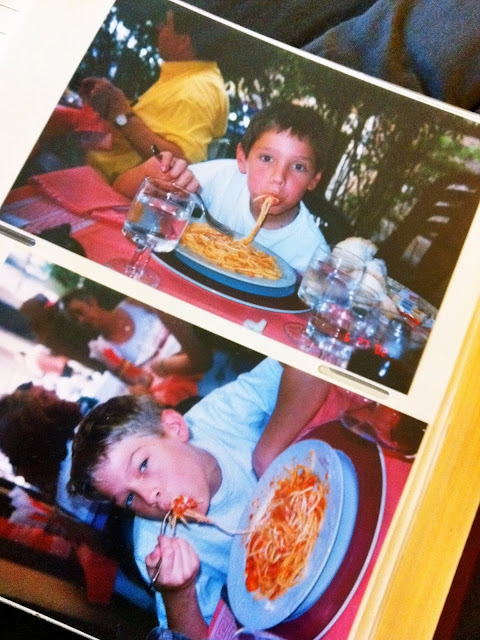 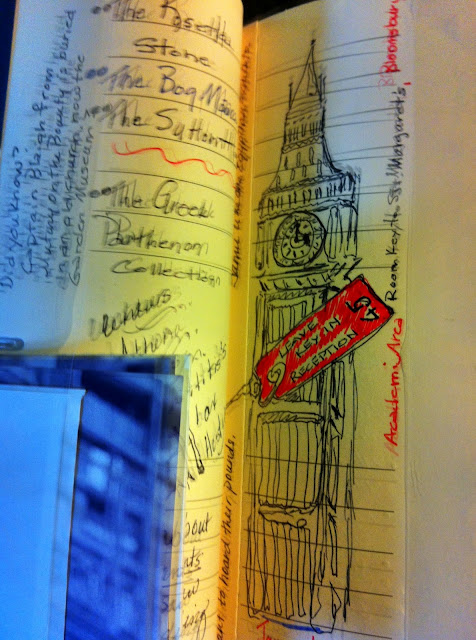 that you're only young once;


in like (if not love) with the possibility of romance in one of the planet's most sensuous cities,


with a world of potential at your feet


(not to mention the metabolism of a 21 year old)


with a chance to spend a week in ROME . 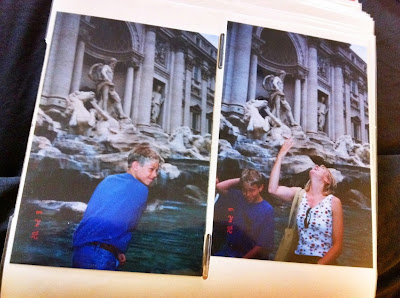 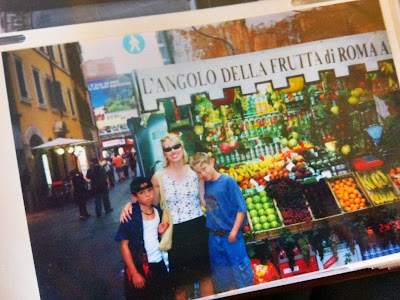 If not now, my darling 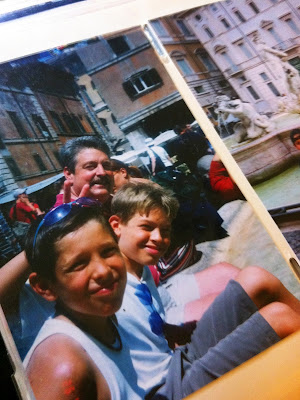 But then, isn't that true of me too?  I am at this very second the youngest I will ever be and the oldest I have ever been. 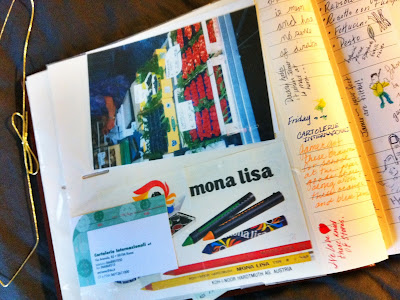 With prospects for love and opportunity and potential...and moments of possibility 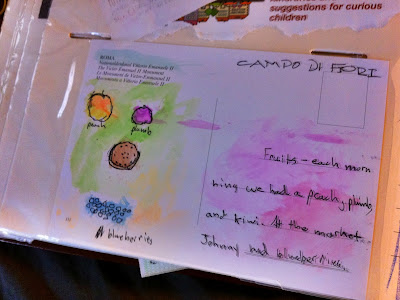 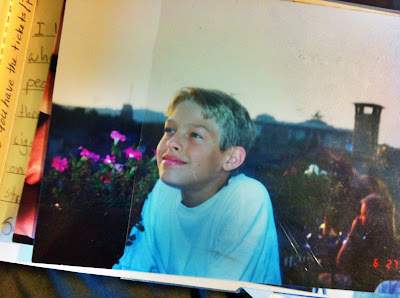 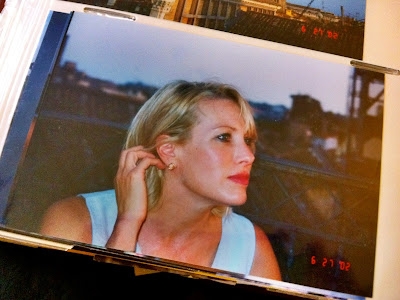 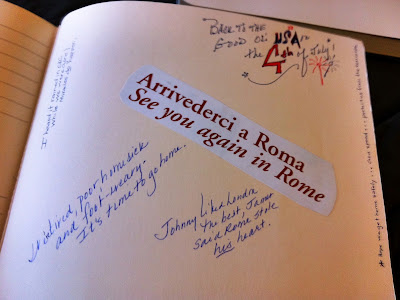