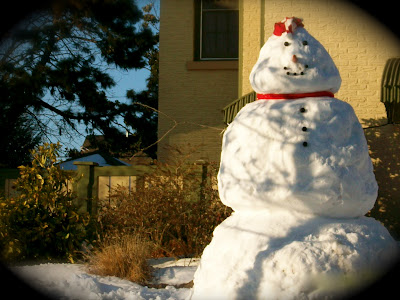 Let's face it.  Christmas can be disruptive, and sometimes down-right inconvenient.  It messes with our heads, our bellies, our schedules.  Both the before and the after of it.


A couple of weeks before Christmas, L'il Sis was talking to our 87-year-old father about this and that, Christmas being one of them. Where, my dad wanted to know, was he spending Christmas? She explained to him the plans for the big day, the where and the when and the whos and the whats of it. 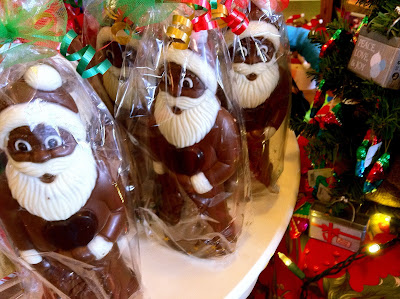 A bit later in the conversation, he inquired for the second time about his Christmas plans and where he was going to be.  She patiently and with great enunciation (in deference to his poor hearing), once again explained that he and my mother would be spending Christmas Day at my brother Tom's house and then again went over which members of our large and spread out family would be there to celebrate with him.


A moment later, he asked again.  L'il Sis sweetly acknowledged how confusing it might be for him, to which he (with some exasperation at her inability to grasp the obvious) pronounced:

the obviousness of which she could not deny.  Christmas, indeed, she thought, is not just a day. Or a spirit, or even a season for that matter.  It is, he quite rightly pointed out, an on-going series of things...of people...and special food, and decorations and music and gifts and traffic and disappointments and delights and, yes, 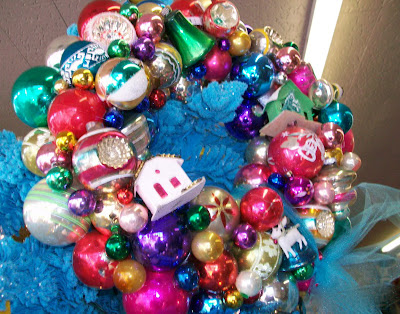 it was SO much more than a pat, inadequate answer

as to what one Sunday's activities and whereabouts could imply. 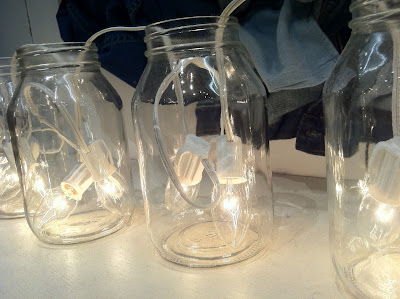 So, my darlings, here's to hoping that  your Christmas series was, and continues to be, a lovely one to cherish for a long time to come. 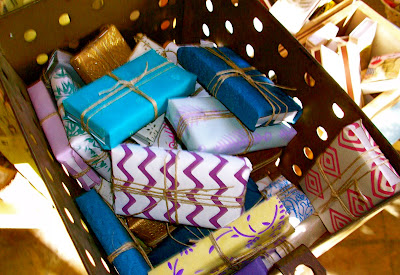