Window Box How To: What is the Recipe?

I love my window boxes, I really do. Nothing adds charm and fairy tale romance to a house quite like a window box. Apparently, Bubba at SOUTHERN LIVING thinks so too as this was his topic of choice for this last photo shoot.  So between the two of us (with a heavy dose of 'Bubba Chic'), we composed and planted this luscious fall window display.

The list of ingredients for this profusion of color and billowy loveliness?

and.......hidden from view:  baby ruby cabbages, golden feverfiew and tete-a-tete miniature daffodils that won't make much of a statement until spring when this whole halleluia chorus comes together.


If you're thinking about adding a window box to your home, here are some tips: 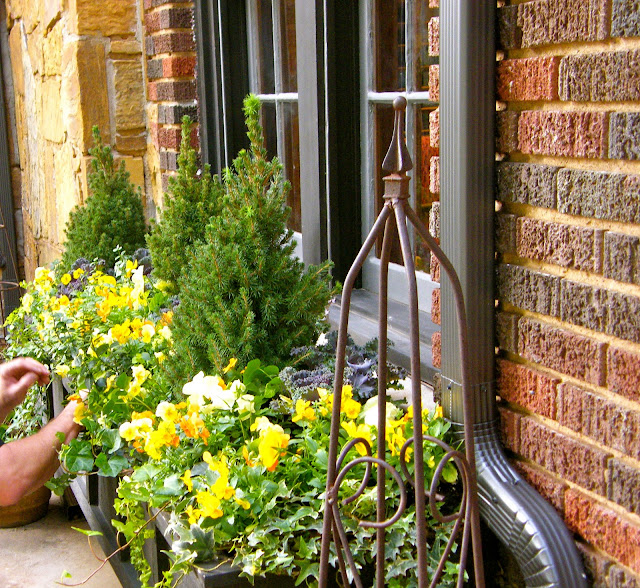 No detail was overlooked in making the images look perfect.  Every spent bloom was removed (faces forward, violas!), storm windows were removed, wooden windows washed, living room visuals inside perfectly arranged, tuteurs placed-then removed-then placed-then removed, and on and on.  SOUTHERN LIVING standards, after all.

These spectators, at least, seemed to appreciate our efforts.  Hopefully, you will  too when the story comes out (Lord willin') next fall. 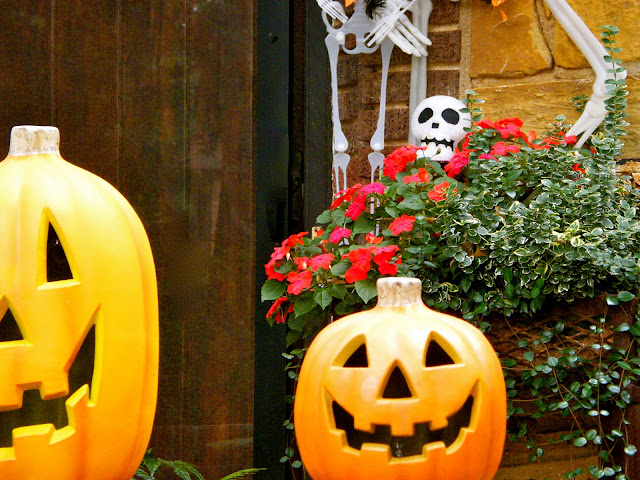 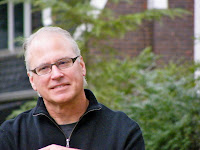 One more little editorial correction.  Bubba pointed out that in my last post I wrote ''Alexander", instead of 'Anderson' below Ralph's (SL's photographer) picture.  To which I responded in my email:

"Of COURSE it's Anderson, of COURSE I know that, but if a girl just finished reading a blog 'alexandra's kitchen', of COURSE Anderson becomes Alexander.  Duh!   It is why I garden and blog and why I DON'T do brain surgery.  Just little details like that."

So, to Ralph, I apologize, and to YOU out there, I say

Read alexandra's kitchen, a blog you can access here and which I think you will enjoy immensely.  :)  Belated Happy Halloween, everyone.  Oh, and don't forget to tune in to KFOR's 4:30 show to see Ralph's interview.