Time Out from Christmas 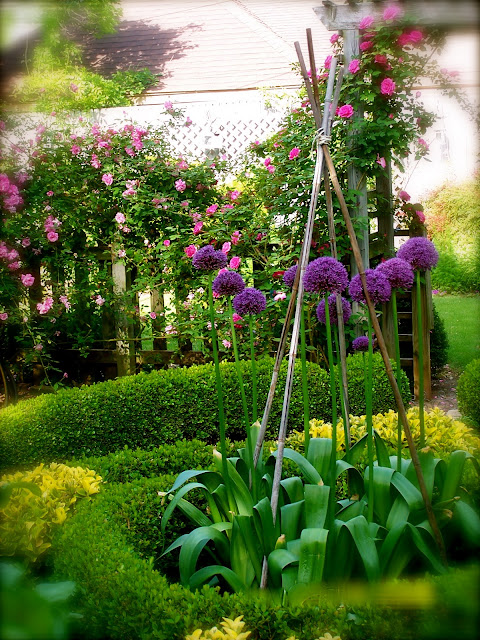 It's funny what a person remembers.  For many years my father developed and conducted training programs for people in the pharmaceutical industry.  Too many years ago to remember, he told me about something called The Zeigarnik Effect. I can hear him explaining it to me now.  "Skinny Linny",  he would say, the Zeigarnik Effect is when a person remembers an uncompleted task better than a completed one."  Do you know that all of these years have passed and this little nugget of information stuck, though, until now, I hadn't followed up on it to see if my memory was correct or I just made the concept up in my young little head.


All I know is that if I don't have closure on something it really bugs me.


Well, my darlings, it IS a real phenomenon and it is why I have to take a time out from Christmas.  (Thank you Dad. You knew what you were talking about.  Still, trust but verify is my motto.)


The week before Thanksgiving (as usual) I planned to get all of my spring bulbs...the tulips, the narcissus, the muscari, and yes, the alliums in the ground.


Well, let's just say the alliums have been sitting in a basket in the garage taunting me and making me feel the full force of the Zeigarnik Effect since Thanksgiving.
And I can't go on like this. 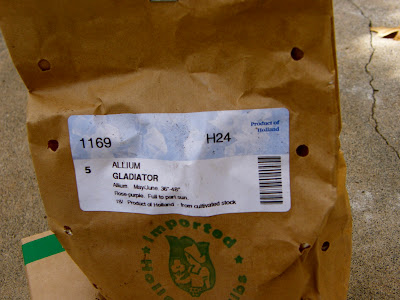 I need a time out from Christmas and I need to get those unplanted alliums from  Van Engelen Bulbs in the ground.  Gladiators, and Globemasters and Giganteums.


You can see why I would be bereft if I didn't get them in the ground. 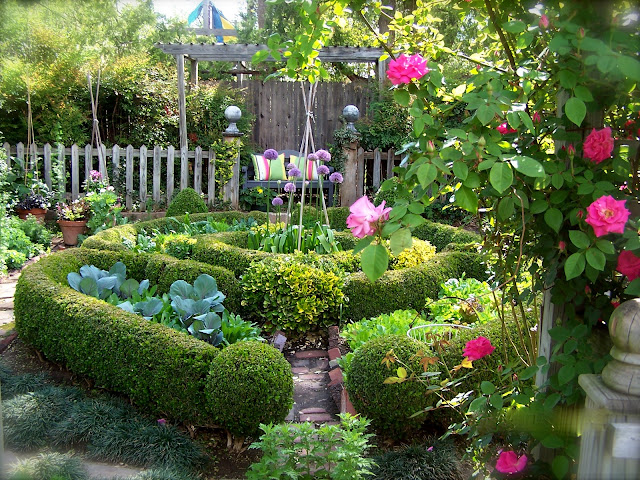 Yes,  I can hear you say, they certainly do make a statement. 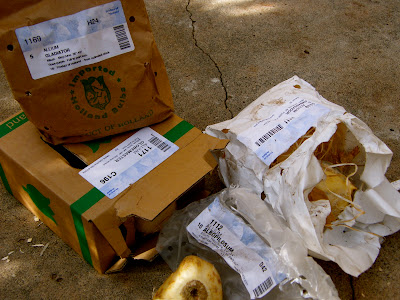 In the garden, or in a vase. 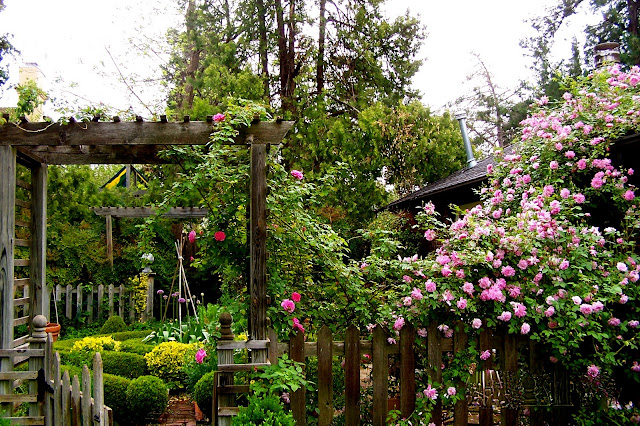 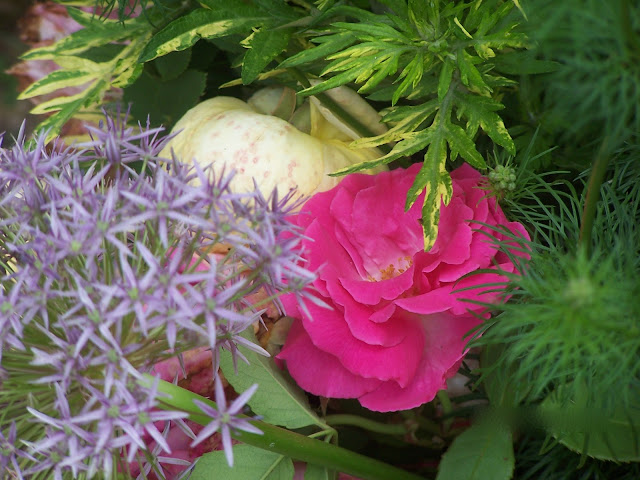 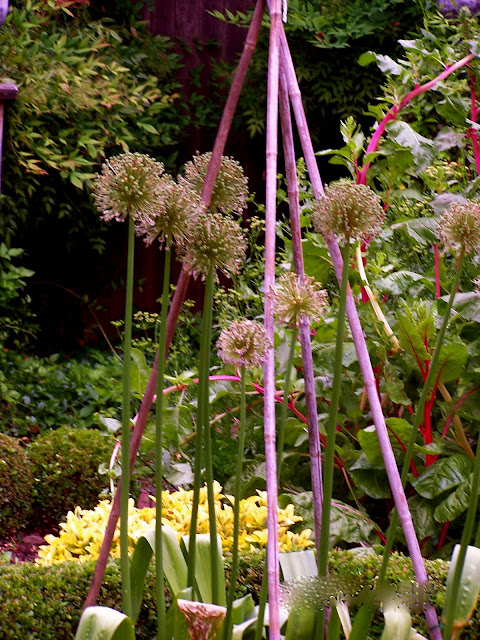 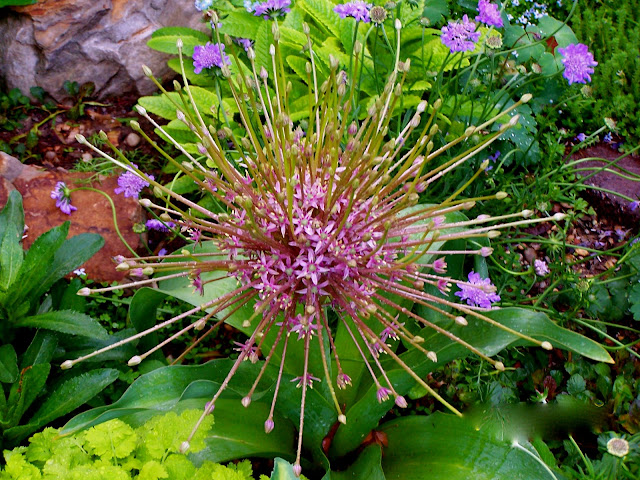 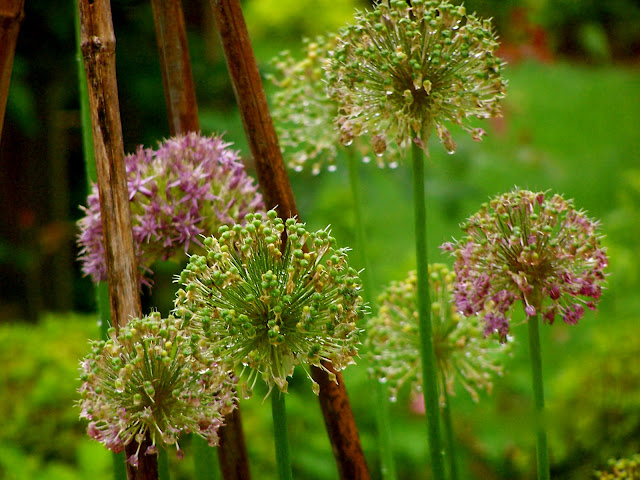 Oops!  I forgot to buy some of the Schubertii ones. 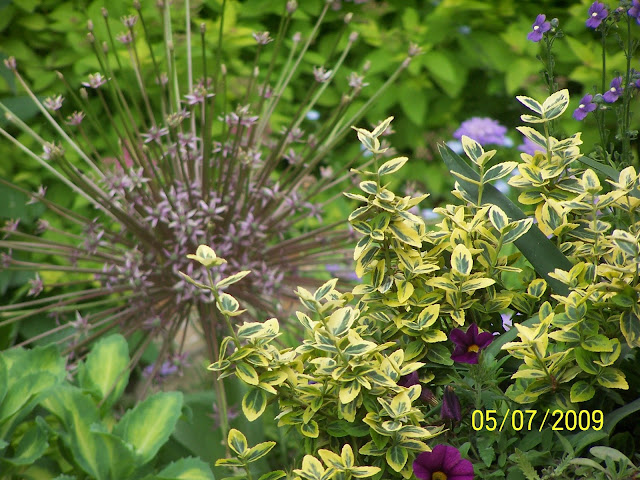 But not to worry.  I'm not going to go all Zeigarniky on you. 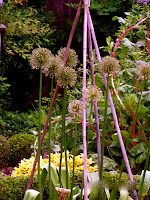 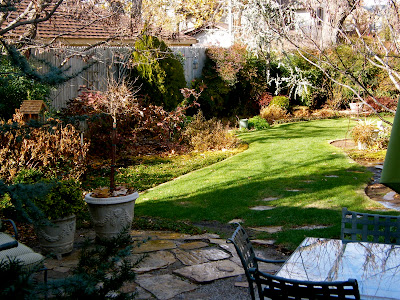