A Season for Miracles 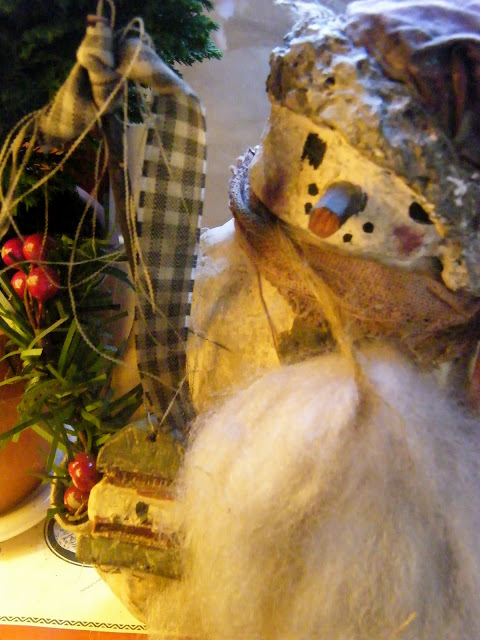 Yes, during this wondrous time of year, anything can happen.  If we just open our doubting minds to the  existence of modern day miracles, and our hearts and eyes to  the  possibility of the impossible made manifest,  magic CAN happen.  And in the Christmas season of 2010, it happened to me. 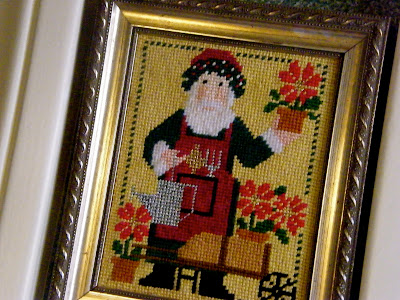 I got a manicure last Thursday  and  the polish STILL hasn't chipped.
I know.  I know.  It's really hard to get your arms around   this one.
First, that I, a gardener, should even PRESUME to have an unblemished manicure.
(But it is, after all, the holiday season,    AND  winter.    And,  well, sometimes a garden girl just has to twist off when it's not the growing season and she doesn't have perpetually stained fingernails.)  So last Thursday, I went and got a manicure.  With a festive frosted polish in an OPI color I can't remember, but which looks just about like REVLON 745 'Frankly Scarlet', a very glittery and just-right-sparkly color that I've been using to make the manicure last. 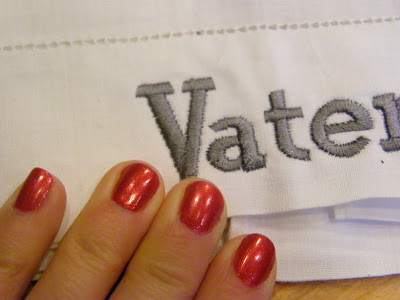 Here, just see for yourself.  And can I just also say that it is very hard to take a picture of your own fingernails, but I did it for you. Without even chipping my polish.  Which, as I said, is a miracle given all of the cooking and dishwashing and potzing and shushing (as Bing would say,   errrr, sing) that I've also been doing. For my boys.


Because I am such a giver; it's just who I am.

What do you think?  Does it strike just the right merry note for the holiday season? 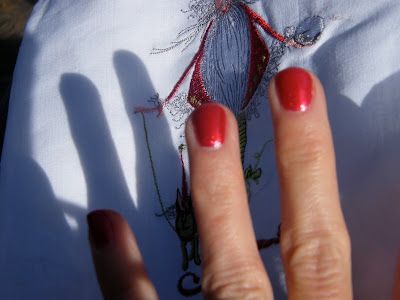 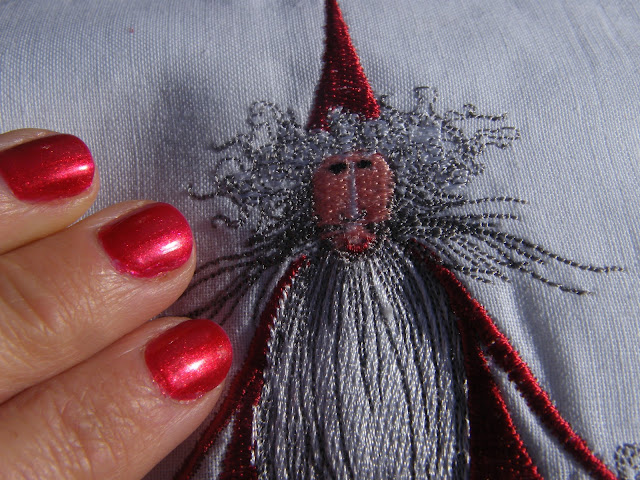 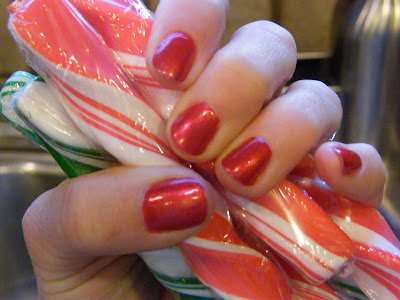 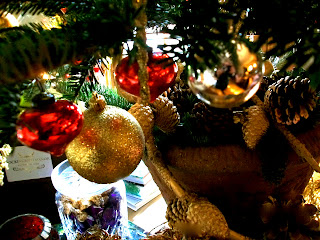